International Trade and Food Security in the Era of COVID-19 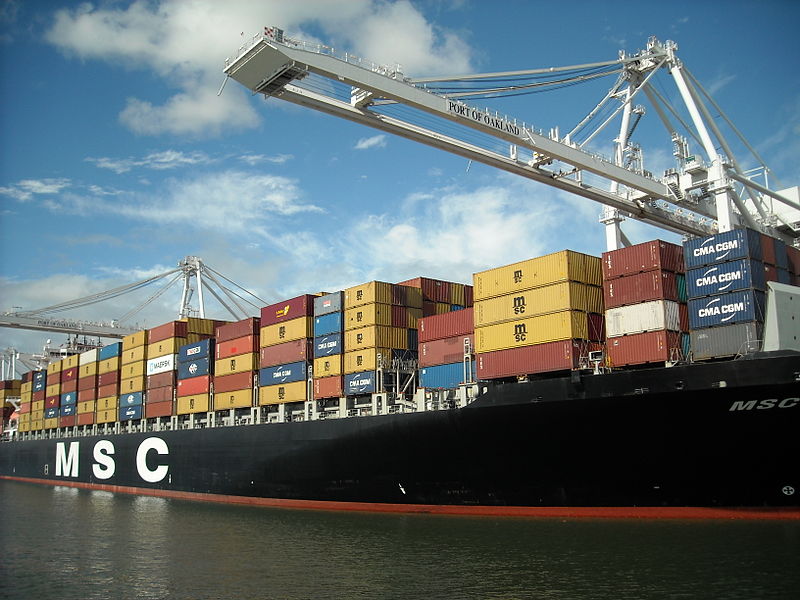 Approximately 3 billion people depend on international trading of wheat, maize, rice and soybeans for their food security.  In addition, 180 million tons of fertilizer is applied to farmland annually to help us grow enough food to sustain our expanding population, with much of it traded on the international stage.

At a time of global warming, international trade is even more important for maintaining food security, allowing food to flow from countries with a food surplus to countries in deficit in the wake of natural disasters.

As part of its Trade Dialogues initiative, the World Trade Organization (WTO) is launching Trade Dialogues on Food, with the aim of encouraging a debate on the role of international trade in food security.

Experts from governments, non-governmental organizations, businesses, academia, think tanks and foundations will discuss the most topical issues in food trade, examining various aspects of international trade in food and creating a forum for the frank exchange of views.

Each discussion can be watched live on the event’s page. If you wish to participate in the debate, please email your questions in real time at [email protected]. A recording will be made available after the event.

Deputy Director-General of the WTO