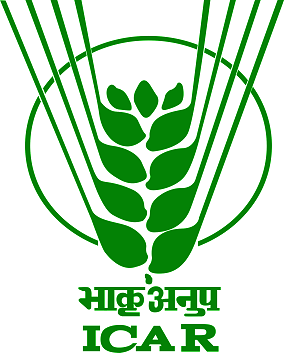 ICAR has played a pioneering role in ushering Green Revolution and subsequent developments in agriculture in India through its research and technology development that has enabled the country to increase the production of foodgrains by 5.6 times, horticultural crops by 10.5 times, fish by 16.8 times, milk by 10.4 times and eggs by 52.9 times since 1950-51 to 2017-18, thus making a visible impact on the national food and nutritional security. It has played a major role in promoting excellence in higher education in agriculture. It is engaged in cutting edge areas of science and technology development and its scientists are internationally acknowledged in their fields.