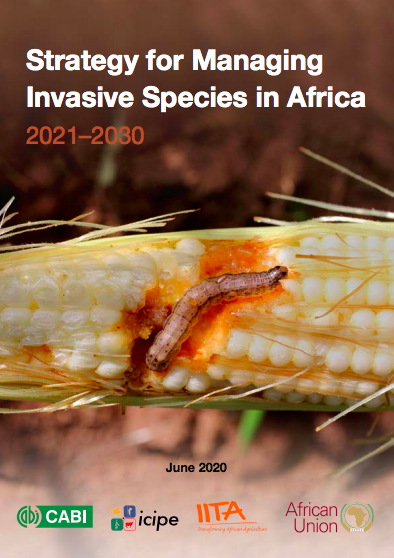 Invasive species pose a huge global threat, both in terms of biodiversity and the cost to economic activities such as agriculture, trade, tourism and development. Invasive species disproportionately affect communities in poor rural areas; people who depend on natural resources and healthy ecosystems to make a living. For example, invasive insect pests and diseases can significantly affect agricultural productivity and production. An invasive weed can take over agricultural land and outcompete food and feed crops for limited resources. Invasive species can also harm the health of people in infected areas. This can be both direct (allergies, interaction with disease vectors) and indirect (reduced agricultural productivity).

The impacts of invasive species on biodiversity are well established except in Africa. Some of the impacts include decreased abundance and diversity of native species in invaded sites resulting in changes in communities.

The overall objective of the strategy is to effectively guide and coordinate actions at the continental, regional and national levels towards prevention and eradication of invasive species in Africa.

Keywords: invasive species
We use cookies to ensure that we give you the best experience on our website. If you continue to use this site we will assume that you are happy with it.Ok