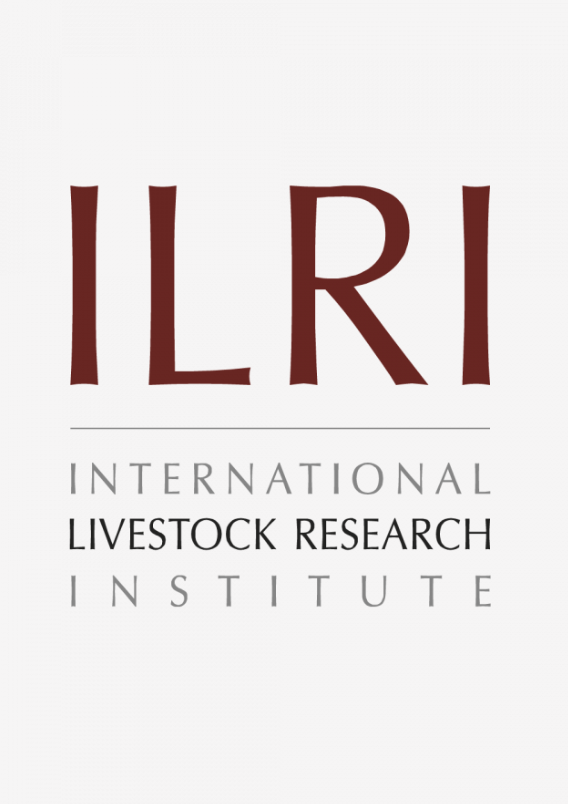 Improving animal welfare is a human responsibility and influenced by a person’s values and experiences. Thus, it is critical to have an in-depth understanding of the knowledge, attitudes, and practices (KAP) of animal welfare among animal owners. For livestock in Ethiopia, the greatest proportion of livestock are reared by pastoral and mixed crop-livestock communities. A cross-sectional survey covering a range of species and animal welfare aspects was carried out on a total of 197 household (117 pastoral and 80 crop-livestock owners) and recorded information on 34 animal welfare KAP items. Item response theory models (IRT) were fitted to the data from KAP items to estimate the probability of correctly answering an item. This was used as a function of the respondents’ KAP level. Overall, the highest percentage of desirable scores was recorded for the knowledge scale (35.7%) and the lowest was for the practice scale (24.6%). A significant correlation (P < 0.01) was found between knowledge of the farmers and their attitude toward animal welfare and self-reported practices. Generally, households practicing mixed crop-livestock farming system had better animal welfare knowledge, attitude, and practice than pastoralist. Mixed crop-livestock farmers had better knowledge on items related to observing the nutrition condition of the animal, animal-human relationship, the importance of water, and health inspection compared to pastoralists. In contrast, pastoralists had better knowledge of items related to natural behavior expression, animal care, and animal suffering than mixed crop-livestock farmers. Pastoralists had 3.3-times higher odds than mixed crop-livestock farmers to have a positive attitude to train their animals without beating. KAP scores demonstrate the need for targeted training to improve animal well-being (i.e., housing, management, nutrition, disease prevention and treatment, responsible care, humane handling) across livestock holding communities in Ethiopia.